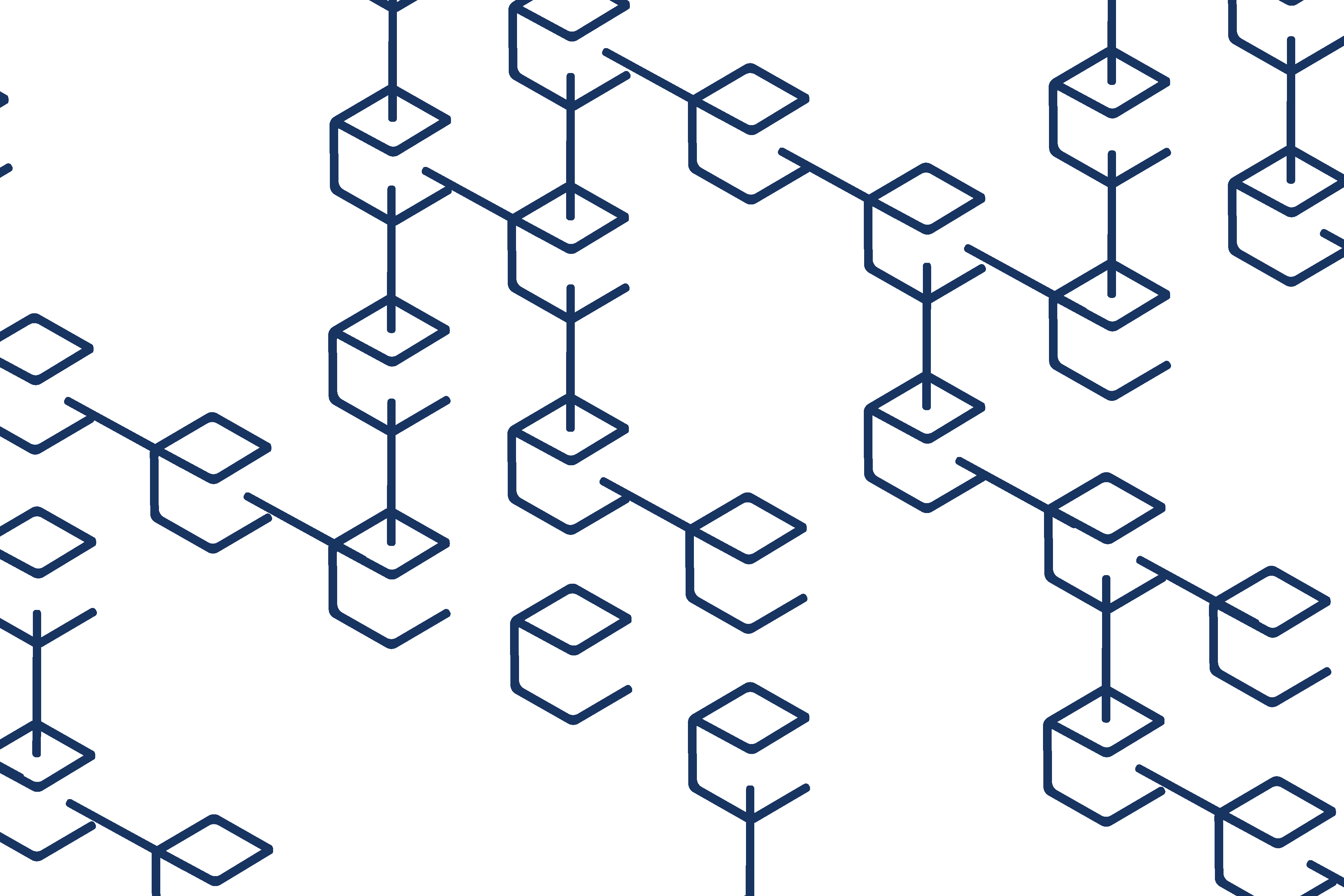 Blockchain might be the next big thing for businesses, but new research from IP EXPO Europe has uncovered that just over a third of Brits (35%) would not trust an organisation using this technology to keep their information secure as they don’t know what it is.

In the research, conducted by OnePulse, a further 11% of the general public, who believe they know what Blockchain is, would also distrust an organisation using it, ultimately resulting in almost half the population showing a lack of trust in businesses using Blockchain technology.

Compounding this result, 28% would not trust an organisation using any technology they don’t understand, serving as a stark reminder to businesses that improving their technical capabilities is counterproductive if it is going to confuse customers.

As businesses double down on their security in the GDPR age, many are considering how they can use Blockchain to provide an additional layer of security, in part due to the technologies incorruptible nature.

The research also found that whilst 53% of Brits have never heard of Blockchain before, only 18% of those who have can correctly identify what Blockchain is, with suggested definitions including a type of currency, a messaging service and even a children’s toy.

Andy Steed, director of content for IP EXPO Europe, commented on the results, “Blockchain is a technology that many people in the industry are still struggling to wrap their head around, so it’s of no surprise that it’s also causing plenty of confusion for the general public.”

Steed continued, “However, what is concerning is how many people are stating a lack of trust in organisations who say they are using it. Businesses need to make sure they are not only deploying new technology like Blockchain in a way that will have a meaningful impact, but that they are taking the time to explain what the technology is in easy to understand language to their customers instead of simply stating that they are using it.”

If you want to know more about how Blockchain can benefit your business make sure you attend Blockchain X, the dedicated Blockchain event at IP EXPO Europe 2018.