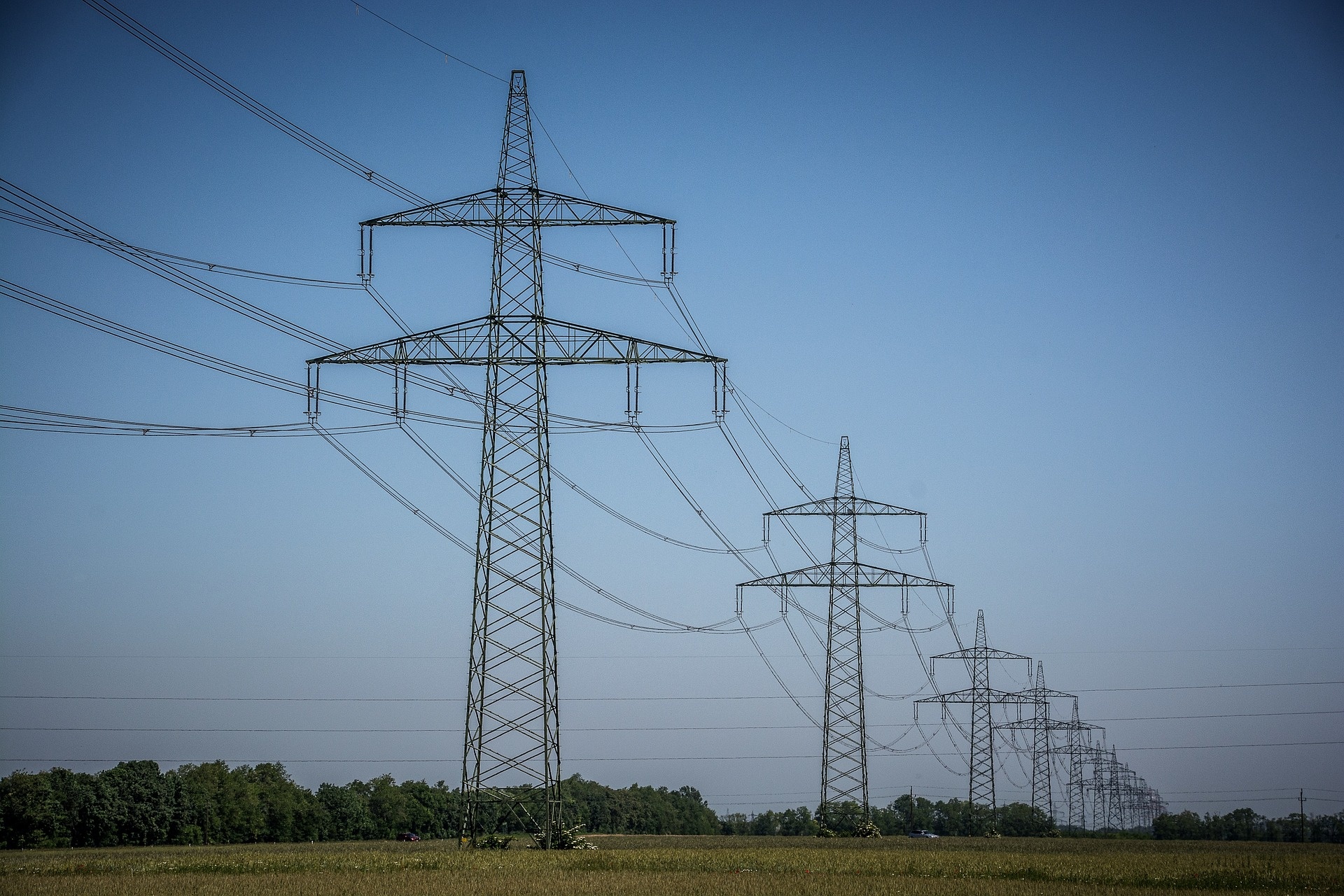 Energy prices in Ireland are likely to rise in the coming years, partly as a result of greater electricity demand from data centres.

This doesn’t bode well for the country’s plans to reduce carbon emissions by 2020, with the Climate Change Advisory Council recently concluding Ireland will not achieve this target; a sentiment also echoed by rating agency Moody’s, who conducted a recent report on the state of Ireland’s electricity market.

Following a spike in costs earlier this year to €55 per megawatt hour (MWh) due to higher gas prices and a particularly harsh winter, Moody’s forecast energy prices would likely decline to within a range of €45-€55 in the five years to 2022. However, it warned that, buoyed by demand growth, higher commodity prices would persist.

According to Moody’s, the continued growth of data centres in the Republic would ‘significantly’ contribute to a rise in electricity demand over the coming years, noting that the total capacity requirement of data centres is expected to reach 1,200 megawatts (MW) of power by 2022. Data centre capacity in Ireland is currently 483MW of power with a further 138MW of power under construction.

The total planned investment in data centres up until 2021 is €9.3 billion, according to recent figures compiled by Host in Ireland and Bitpower.

Set nine years ago, Ireland’s aim to reduce emissions of greenhouse gases to 20% below what they were in 2005 looks unlikely, with the country currently on target to have reduced its emissions by just less than 1% come the due date.

Moody’s said that while targets would be missed, increasing renewable generation, phasing out carbon-intensive generation and increasing adoption of electric vehicles are steps that would ultimately help it meet its goals.

The ratings agency said that while both ESB and Viridian are both exposed to decarbonisation risks, ESB would likely benefit the more from higher power prices than its rival, partly because its thermal fleet provides baseload requirements and because it has a diversified portfolio.

It also said that reform of the wholesale market, which has been delayed until October, would lead to a reduction in capacity payments and should boost ancillary revenues for providers. However, it added that the reforms could also lead to volatility in balancing payments.

The new all-Ireland electricity market was scheduled to go live in May, but was delayed earlier this year because of software problems. The reformed system is meant to favour the most efficient electricity suppliers and could reportedly cut energy bills for businesses and consumers by up to €200 million a year.