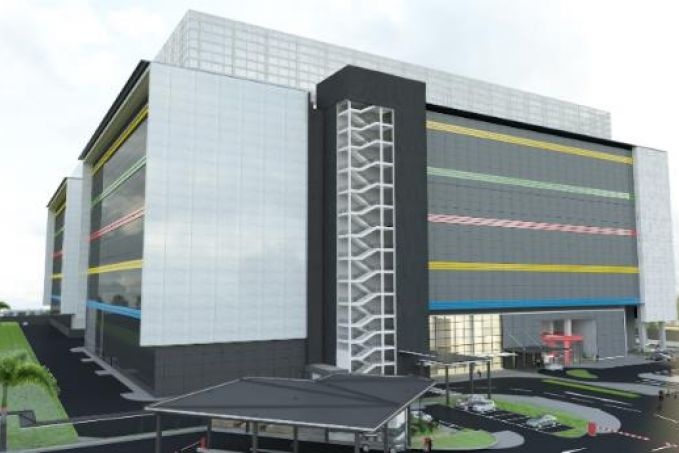 On Wednesday, Google announced it is building its third data centre in Singapore, likely adding another US $350 million to its investment here.

The company said in a blog post that it has started construction on the third facility located in Jurong West ‘just down the road’ from its first two centres, bringing its total data centre investment in Singapore to US $850 million.

Google has estimated spending US $500 million for the first two such facilities in Singapore, indicating some US$350 million additional investment for the third centre.

According to a report by DataCenterDynamics, Google said the third data centre, which is expected to come online in 2020, will be built on a plot of land the size of the first and second centres combined.

The internet giant did not say how many new jobs its latest data centre will create but said it is ‘looking forward to growing our small team here’.

Google started building its first South-east Asia data centre in Singapore in 2011, with a second coming online in 2015. In addition to powering consumer services, the company also opened a Google Cloud Platform region last year to serve enterprise customers and other clients.

“The pace hasn’t slowed. In the three years since our last update, more than 70 million people in Southeast Asia started getting online for the first time, bringing the region’s total to more than 330 million – that’s more than the whole population of the United States,” Joe Kava, Google’s vice president of Global Data Centres Google wrote in a Googlegram.

Kava also included an artist’s rendering of the multi-story building and noted that it will be ‘one of the most efficient and environmentally friendly sites in Asia.’ Machine learning will be leveraged to reduce energy usage, while recycled water will be used with 100% of waste diverted from landfills.