A worrying 60% don’t know where their data resides 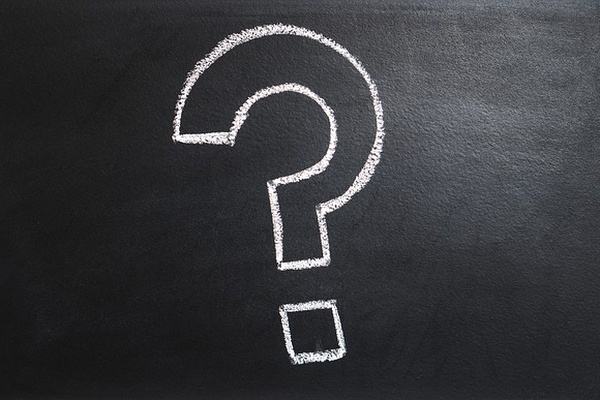 A new survey from DigiPlex and IDG Connect has revealed dramatic shifts in business attitudes and awareness in a time of incredible digital transformation.

Data centres and issues related to their operation are achieving new prominence as a means to reduce the business risk, boost competitiveness and improve sustainability. However, significant awareness gaps persist, illuminating the barriers which continue to limit businesses from achieving real change.

“The global race to digitise has increasingly revealed data storage and management at the critical ‘nerve centre’ of strategic business decisions. Home to both incredible potential for both risk and reward, I am amazed that 60% of the respondents are still not sure in which country their data resides,” says Gisle M. Eckhoff, CEO of DigiPlex.

“Given the incredible impact location can have on a data centre’s operation, security and value, this ignorance is dangerous and costly.”

The report, titled ‘A perfect storm: Nordic data centre trends 2018’, conducted in partnership with IDG Connect, reveals the outlook of 300 business leaders in the Nordic region. Senior decision-makers indicate the considerable effort now being spent to ensure data is processed and stored sustainably, whether that be related to running cost, security or long-term environment impact.

The prominence of data centres at C-level has increased in line with greater and more globally widespread deployment of new technologies including Artificial Intelligence (AI), Data Analytics and Augmented Reality (AR).

Seven in ten surveyed companies believe that the biggest source of business disruption comes from cloud computing, which is expected to change core business models and have a considerable impact on revenue and margins in just three years, closely followed by big data and analytics (69%), and Artificial Intelligence (AI) and Machine Learning (66%). Considered together, the stage is clearly set for a tremendous shift in core business models, structures or operations and a greater need for sustainable data centres.

“Cloud and big data analytics will be among the main disruption factors on the short track for all company business models. 74% of the companies surveyed say that their survival will be dependent on digital conversion, and this ‘Digitise or Die’ trend will lead to new investments in sustainable data centres,” Gisle M. Eckhoff, concluded.

Change of attitude – sustainability higher on the agenda

One major concern among respondents is the impact of the digitisation on the environment. A majority of the executives and IT-decision makers surveyed report that considerable effort is now being spent on ensuring data is processed and stored sustainably, whether that be related to running cost, security or long-term environment impact.

As one of the most notable indicators of a rapid shift in attitudes, ‘Sustainability’ emerged fastest rising data centre concern up from 27th place in 2016 to fourth place in 2018 on the priority list, joining ‘Security’, ‘Operating Costs’ and ’Energy’ at the top of the list.

Sustainability moved to fourth place in 2018 as the most pressing concern for the respondents, up from 27th place in the 2016 Survey.

DigiPlex has established a reputation as a global leader in sustainable and green data centres, with operations in Norway, Sweden and Denmark. All DigiPlex’s data centres run on 100% renewable energy. As a leader in the field, DigiPlex is at the forefront of innovation in the sector delivered through pioneering engineering.

Two of the most recent examples of this include an award-winning programme launched in spring 2018 in conjunction with Stockholm Exergi to return heat to 10,000 homes in the city, and a subsequent announcement in summer 2018 launching a similar effort with Norway’s largest district heating supplier, Fortum Oslo Varme, offering heat to roughly 5,000 apartments in Oslo.