Despite Brexit London is Europe’s data leader by huge margin 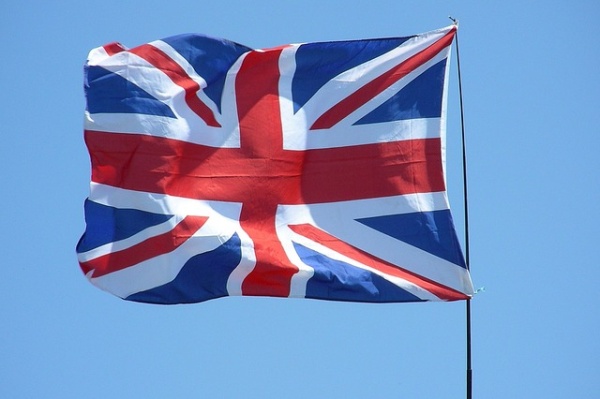 Despite the political uncertainty brought about by Brexit, London’s digital growth shows no signs of slowing as the city accounts for over 35% of Interconnection Bandwidth growth in Europe.

Digital transformation is accelerating for every company in every industry, everywhere around the world. As a part of this necessary transition, people, software and machines are creating and consuming data faster and in more distributed locations than ever before, creating dissonance and driving businesses to private and direct Interconnection to solve their complex integration challenges.

Interconnection Bandwidth provisioned for this purpose is forecasted to grow by 2021 to 8,200+ Terabits per second (Tbps) of capacity, or the equivalent of 33 Zettabytes (ZB) of data exchange per year, a dramatic increase over the previous year’s projection and ten times the projected capacity of internet traffic. This represents a significant five-year compound annual growth rate (CAGR) of 48%, almost double the expected 26% CAGR of global IP Traffic.

“Significant macro, technology and regulatory trends are converging to form an unprecedented era of complexity and risk and forcing the integration of physical and digital worlds,” said Sara Baack, chief marketing officer for Equinix.

“The second volume of the Global Interconnection Index has found that companies are solving their increasing digital requirements by directly connecting to key business partners through Interconnection, as traditional forms of connectivity do not meet the demanding requirements of today’s businesses.”

To capture digital value, companies will need to support real-time interactions by more strategically interconnecting the workflows across people, things, locations, cloud and data. The second volume of the GXI identifies four classes of Interconnection use cases along with an IT maturity model. Adopted in combination, these use cases create a digital-ready infrastructure for today’s businesses:

“Despite Brexit and political uncertainty in the UK, the GXI reveals that London is projected to show strong growth, accounting for more than 35% of Europe’s Interconnection Bandwidth growth,” states Russell Poole, managing director UK at Equinix.

“London’s digital acceleration shows thatpost-Brexit, Interconnection Bandwidth continues to be driven by the secular growth of global data traffic and the massive shift in IT to support this data explosion. Equinix’s 12 data centres across the UK and the recent expansion of Equinix’s LD4 data centre in Slough, is an example of the continued investment and growth in London’s digital sector.”

In a separate independent study commissioned by Equinix of 133 senior IT professionals across the UK, over three quarters (77%) of senior IT professionals believe that as the public internet becomes more saturated, Interconnection is key to digital business success. Despite Brexit, 64% of the senior IT decision-makers surveyed think that due to the flourishing data centre industry in the UK, the UK is still the best place in Europe to Interconnect with partners, customers, supply chain and cloud service providers.