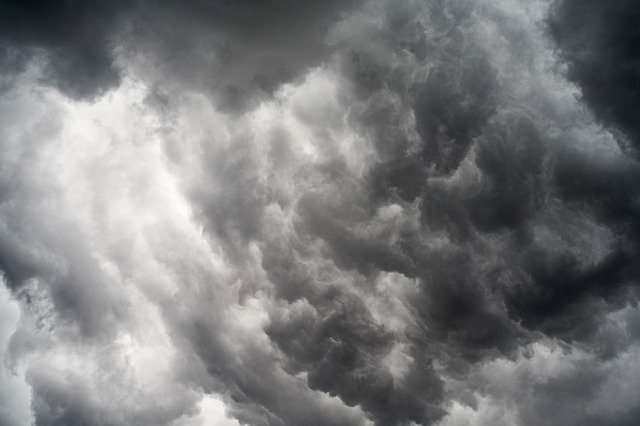 In the wake of Hurricane Florence, companies such as Microsoft, Google, IBM, Amazon, Apple and Facebook are finding themselves scrambling to protect their infrastructure.

But residents aren’t the only ones in the firing line, with many data centres very much in the danger zone. Potentially devastating to a data centre, flood or wind damage just isn’t an option for these facilities, that house expensive custom equipment, as well as critical data of many large corporations.

Everything in these facilities is designed with storm proofing in mind, from the buildings’ exterior to powerful backup generators responsible for keeping things running smoothly whilst chaos rages on outside.

Despite no data centre being 100% safe, many of the larger inland data centres seem unconcerned. However, with the sheer amount of rain being brought on by this storm, flooding, damage and failed back-up systems are inevitable.

Virginia and North Carolina have been the biggest hotbeds for new data centre construction in the United States lately. In addition, Maryland and Baltimore also have their fair share of tech hotspots prepping for the storm. Businesses such as ByteGrid, XO Communications, and Verizon all have Baltimore-based data centres.

Hurricane Florence may well be the worst storm the region has experienced in the over 60 years. According to the New York times, North Carolina Governor Roy Cooper has warned, ‘The storm has never been more dangerous than it is right now. Wherever you live in North Carolina, be alert for sudden flooding.’

Maryland Governor Larry Hogan has commented about the state of emergency in his state, “We are hoping for the best and preparing for the worst.”

Our thoughts are with all those affected.