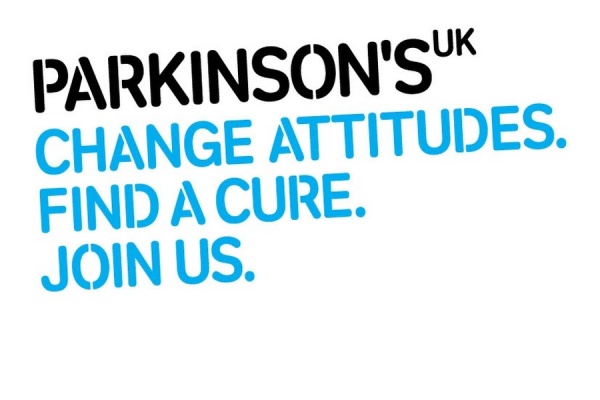 Parkinson’s UK supports those with Parkinson’s, carers, volunteers, fundraisers, and researchers; being more data driven will allow the organisation to do this more effectively. Snowflake technology will help create even greater transparency into how funds are deployed – all through the power of data.

Formed in 1969, Parkinson’s UK was created to help patients and their families suffering from the disease through research, while also raising money from events and donations to support its work in the field. Parkinson’s needed a data warehousing solution to support fundraising initiatives by easily ingesting different data sets into one single source of truth and adding intelligence.

Historically, data has been siloed, and access to data across different departments has been especially difficult. In moving from its series of current databases, Parkinson’s UK will capitalise on the cost effectiveness, flexibility and scalability of Snowflake’s data warehouse.

“The aim for our charity is maximising the amount of funding to help those that are suffering the most. What is often overlooked is the central role that data plays in furthering these goals. Since partnering with Snowflake, we’ve been able to accumulate all the different data sets across our divisions into one central space, and easily analyse all available data in real-time”, said Julie Dodd, director of digital transformation, Parkinson’s UK.

Julie continued, “We strive to keep costs as low as possible. As responsible stewards of funds, the Snowflake consumption model was a great fit, as was the self-managing Snowflake platform. As a result, our IT team could focus on high value tasks rather than the need to manage multiple databases, all while giving users faster access to data.”

Parkinson’s UK will now focus on new data initiatives and how to share relevant insights of its research with other research institutions in real-time. This will help to speed up advancements and communication around the condition.

“We are thrilled to support the data needs for Parkinson’s UK to help drive its funding and research initiatives,” says Thibaut Ceyrolle, VP of EMEA at Snowflake Computing.

“This is only the start of our relationship. By working closer with Parkinson’s UK we want to help the charity achieve its aims by sharing relevant data insights such as new research or ground-breaking improvements for Parkinson’s sufferers. Data can now be simply and securely shared with relevant external shareholders, boosting collaboration and all in real-time.”

Snowflake Computing recently took part in Parkinson’s UK London to Paris bike ride, on August 28th 2018, in order to support the charity and raise money for those suffering from Parkinson’s.