Extending the lifetime of LC connectivity in data centres 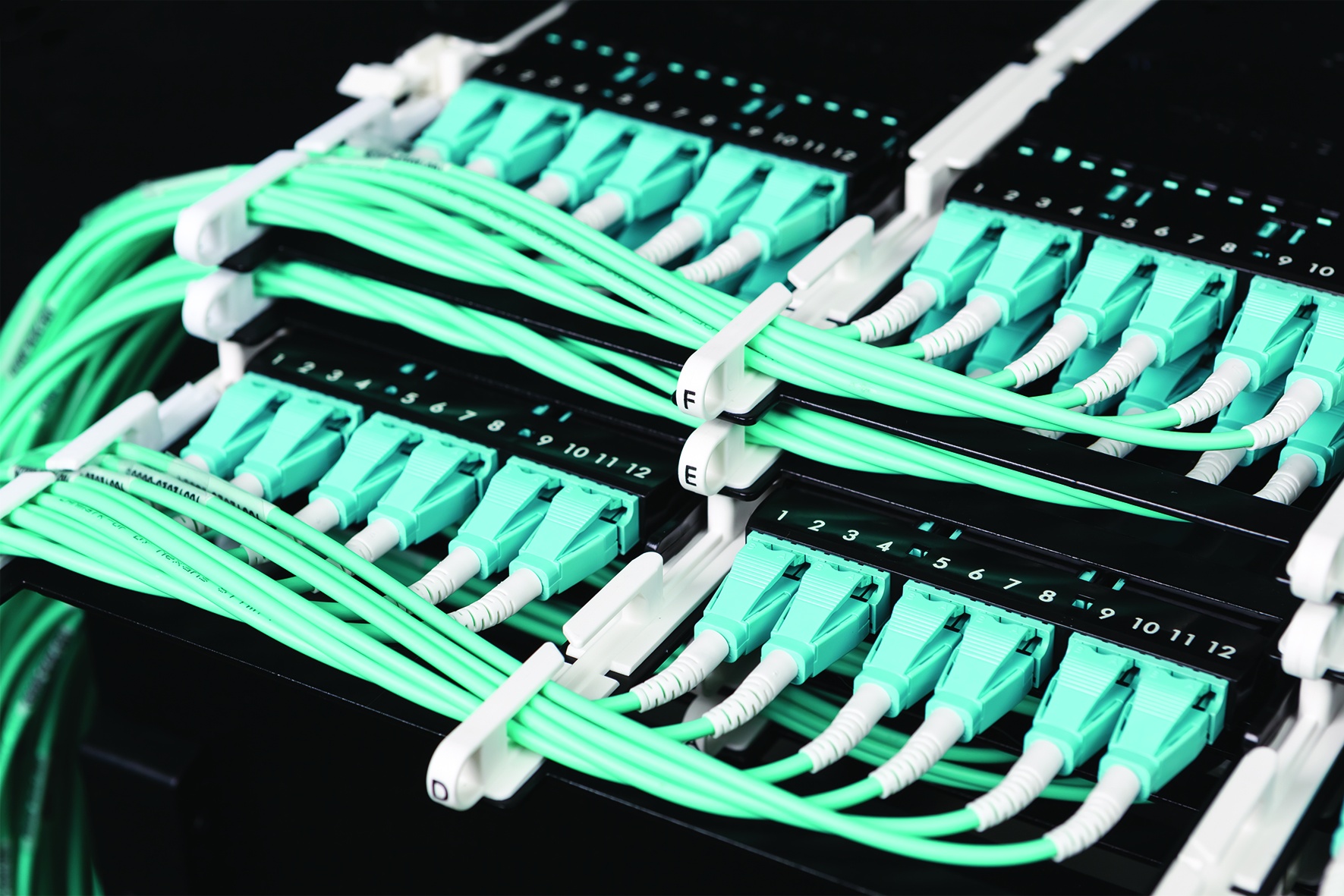 Until relatively recently, a significant increase in the use of parallel optics and MPO/MTP connectivity was widely expected. However, changing IEEE protocols that affect cabling in data centres are making this less likely. But what could that mean for LC connectivity? Joost Grillaert, product manager, Fibre Solutions at Nexans Cabling Solutions is here to discuss.

Let’s start by pointing out that it is possible to migrate from 1G to 10G with LC connectivity in the access network – the largest part of the cabling infrastructure. We see new life for duplex LC in lower speed networks, moving from 10G to 25G to 50G. Parallel optics will remain in core networks migrating from 40G to 200G to 400G.

To explain how we arrive at this point of view, let’s take a look at some historical developments. In 2005, most access networks were based on 1G copper or 10G fibre LC connectivity. However, as core network speeds increased, IEEE released a new protocol in 2010. 40G based on parallel optics used four fibres to send and four fibres to receive data. This required the new MTP connector, which drastically changed cabling infrastructure.

In 2010, forward-looking DCs knew they would probably require a 100G core network in five years’ time. However, achieving that using the protocols of the day would require 20 fibres. They also knew they might need 40G on the access network by 2015, which would require MTP connectivity.

However, this migration path has one significant disadvantage. A single MTP connector could support six 10G ports and connect six devices. Switching out the conversion module would leave only one 40G MTP port, supporting only one device in the rack. IT managers would have to decide whether to keep port count high using large amounts of extra cable, or to install additional cabling when a migration was in order.

Evolving technology had made it possible to increase the transceiver speeds from 10G to 25G. During this development, IEEE realised it would be interesting to develop a 25G multimode standard for the downlinks, based on – remarkably – LC connectivity.

In 2010, many data centre managers saw only MTP connectivity in future access and core networks. However, new IEEE protocols have changed this and LC connectivity still has a role to fulfil in the access network. The LC connector is being extended in the access network up to speeds of 25G. Speed may be reduced from 40G to 25G but previously installed cable infrastructure can remain in place. In the core network, 8 fibre 100G can be used.

The trend mentioned above will be extended even further: IEEE is working on new protocols built around line speeds based on multiples of 50G. Related task group 803.3cd is close to finalising its activities and we expect the standards may be published in early 2019. New speeds in scope are 50G, 100G and 200G. This will allow the use of 50GBASE-SR on duplex LC and 200GBASE-SR4 on MTP 8 connectors.

The core network between core switches is a relatively small part of the network. The much larger access network from the core switches to the access switches or servers can use copper, but in many DCs fibre is the preferred solution.

The approaches we propose should make it possible to use the same cabling infrastructure for the next three generations. No migration of cabling infrastructure in the access or core network will be required. In the core network, we suggest installing parallel optics and MTP trunks. That approach should make it easy to migrate from 40G to 100G and 200G.

You can install MTP trunks between panels and conversion modules from MTP to LC inside the panels, which allows very fast installation. You simply clean the MTP connector and hook up 12 fibres at once. There’s an alternative for access networks that allows you to migrate from 10G to 50G, based on LC Pre-Terms. The typical migration path used around 2010, which involves installing MTP trunks and swapping out MTP conversion modules is no longer viable.

PrevPreviousChristmas is coming, can the airlines hack it?
NextWhy IBM’s deal with Red Hat is a harbinger of things to comeNext