Hyve: Websites under pressure can (and will) break without warning 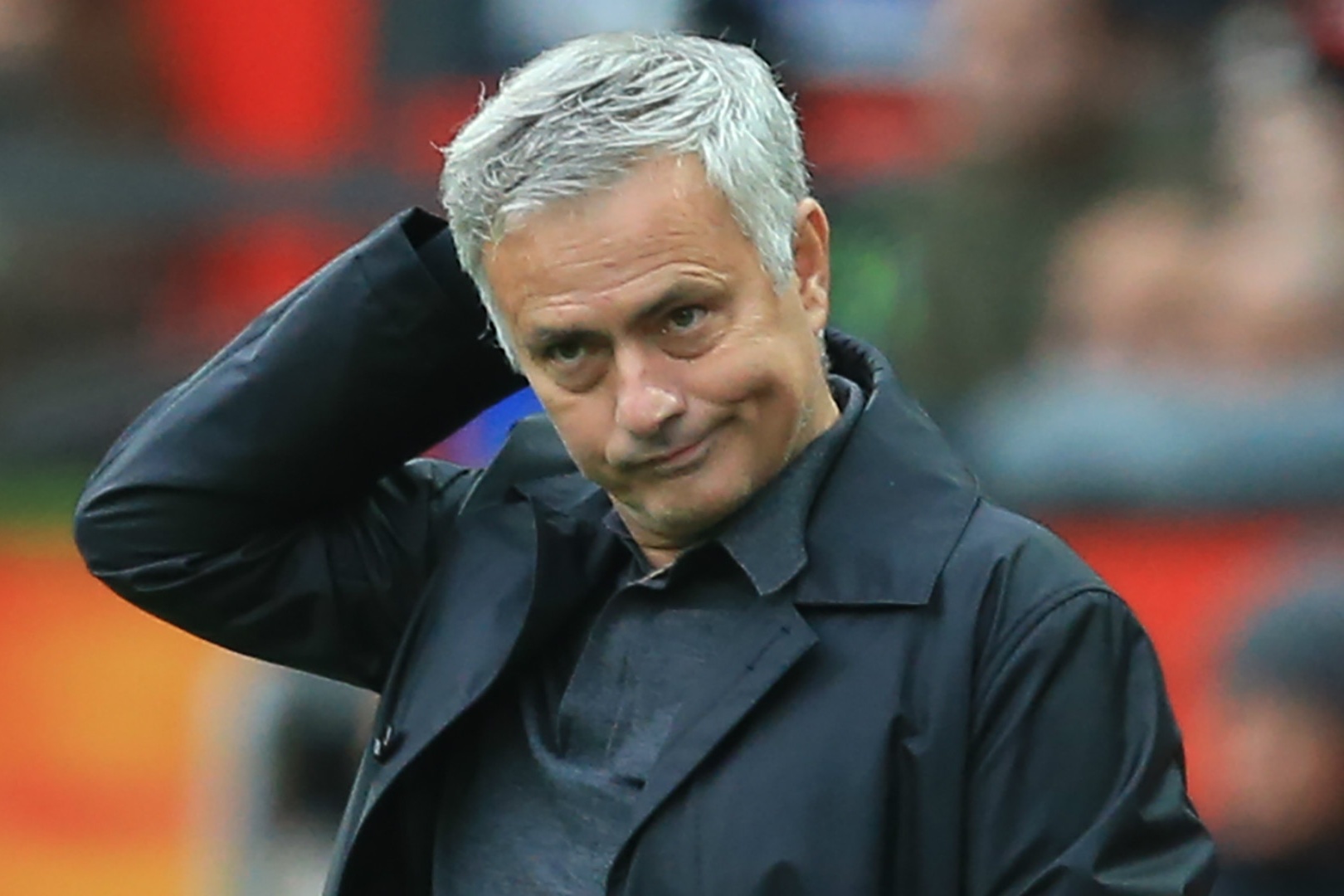 When experiencing sudden increases in web traffic, many companies are caught short, unable to cope with demand resulting in costly downtime. Jon Lucas, co-director at Hyve Managed Hosting takes a look at what goes on behind the scenes when traffic spikes are expected and how organisations can remain agile when they experience those unanticipated surges.

When Manchester United made the decision to part company with manager Jose Mourinho, a lot of processes will have fallen into place, but the last thing on the club’s mind was probably letting the IT team know in adequate time to prepare for a spike in website traffic. But, in light of what happened after the announcement came, this should have been a key consideration.

The Red Devils are the third most popular football club in the world when it comes to social media, with around 114M followers across Facebook, Instagram and Twitter. All of these accounts announced the news of ‘The Special One’s departure, with its Twitter and Facebook channels directing followers towards its website where a statement was released.

However, due to the sudden increase of traffic, the site became overloaded and went offline at the time of peak demand, leaving users unable to access it, and adding to the sense of drama around the news, and perhaps the idea that the club was not as organised as it should be.

More fans and more clicks, don’t lock out your supporters

Of course, football clubs are not the only ones that experience high web traffic, but they are a good example of global brands, with millions of fans, and in-turn web users, that can run into problems when big news breaks.

Looking specifically at Mourinho’s departure at Manchester United, it’s unlikely the IT team will have had time to prepare for this, as reportedly the time between the decision being revealed within the club and the statement on its website was only around 60 minutes. But what could have caused this issue and how could it have been averted?

Getting your tactics right

When we see downtime like this occur, the issue often comes down to a hosting problem, in that websites are not configured to auto-scale quickly or effectively enough.

Auto-scaling is useful for gradual increases in traffic, but with large, sudden spikes more needs to be done to maintain uptime. This is the point where the website owner needs to lean on its hosting provider, so that they can manually scale and will generally have a good understanding of what the infrastructure will need to look like to deal with the largest loads.

This isn’t just the case for football clubs, it can work with any industry. Whether you look at ticket selling websites, news outlets covering breaking stories or even retailers on busy trading days, such as Black Friday and Cyber Monday, planning is key.

But are a few minutes of downtime really a problem? In almost every case, yes. Don’t work on the assumption that downtime will be brief. And don’t forget the impact of downtime can be much broader than the immediate loss of sales. It can have a serious effect on reputation and customer loyalty – even a few hours can have a huge impact on the bottom line.

A not so orderly line

One tactic deployed by some to manage traffic is similar to what would happen if a shop on the high street experienced a sudden increase in demand – potential customers are stuck outside in a queue.

Virtual queuing – diverting users to an external website which can cater to a large volume of traffic – may be cheaper than letting the cloud manage large spikes, however the process can make for a poor customer experience with little or no intensive or dynamic content.

We’ve all experienced the frustration of being placed on hold when trying to reach a call centre, and it would appear that this same method is creeping into digital strategy of online businesses.

For all organisations, it’s both costly and embarrassing to have downtime during busy periods or keep customers locked out of the website or in a queuing system. This is why hosting providers should be advising on the best strategy to deal with increased traffic, as well as continually running tests on the website, mimicking the rush of traffic and adjusting the resources to make sure that the website can hold up.

Day in, day out, an expected amount of traffic can be handled by the current infrastructure in place in an organisation. But for unexpected or sudden spikes, working closely with a hosting provider that can tap into the public cloud for fast and increased scalability is the key to managing the load and staying online.