World capital for autonomous vehicles? It could be Coventry 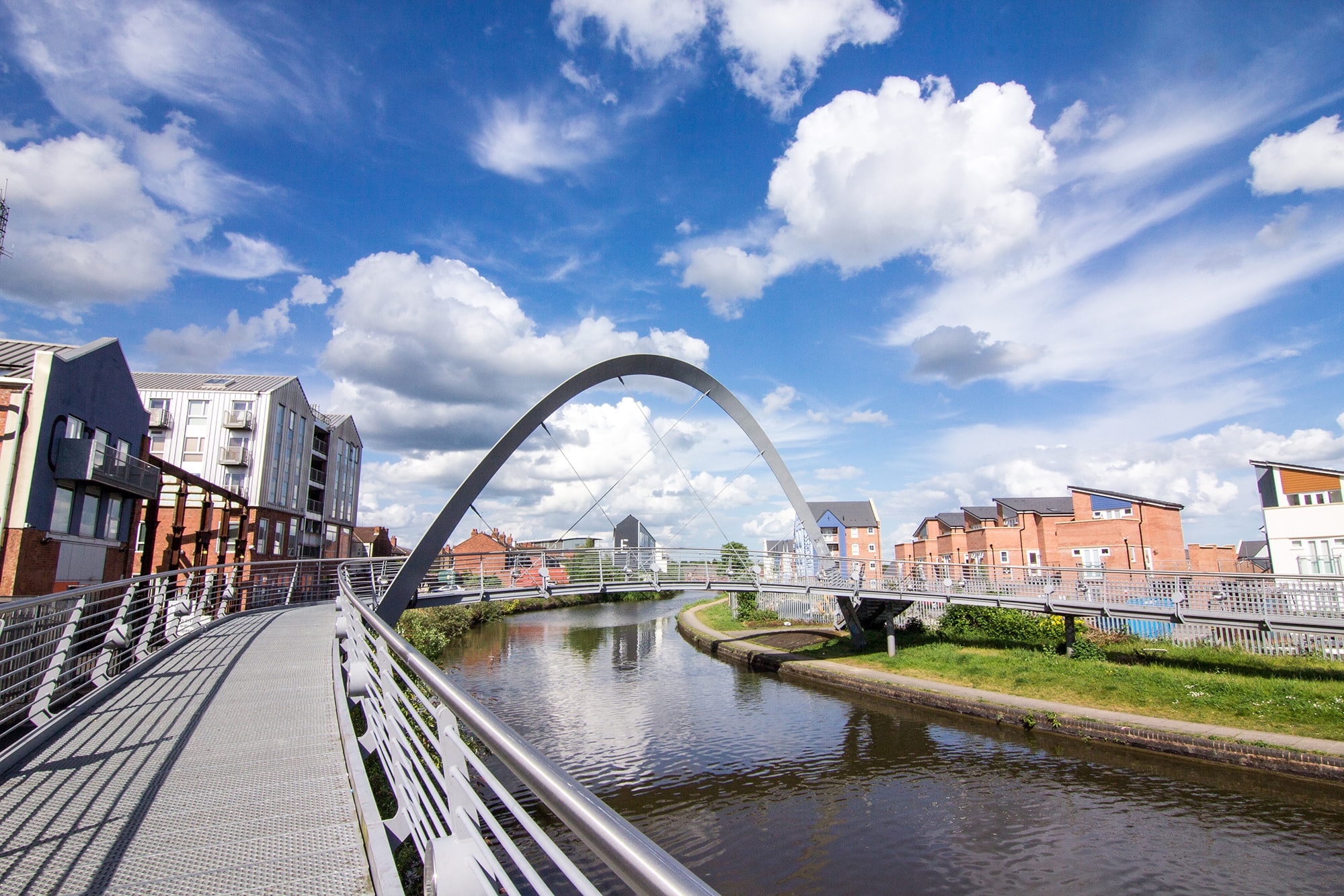 According to a report from the Coventry Observer, West Midlands mayor Andy Street is quietly confident the city could become the world capital for driverless cars.

Massive investment into new technologies is paying dividends as Coventry looks set to take on the likes of Silicon Valley, China and Germany, placing it at the epicentre of a new generation of motoring industry.

Major Andy Street said local work to develop autonomous vehicles is creating a ‘technological renaissance’ to supplement the build-up to the much-anticipated City of Culture celebrations in 2021.

“Coventry has always been the very heart of the motor industry, and we have been working to make sure it will be the centre of the emerging global autonomous vehicle industry. There is a huge prize on offer,” he said.

“We are in a race with Silicon Valley, China, German cities like Stuttgart, and Detroit in the US to be the worldwide capital of the driverless car revolution – and Coventry is well on its way to that destination.

“We have put this ambition at the heart of our regional economic plans and have secured millions of pounds in Government money for research. There are now autonomous vehicles being tested on the roads of Coventry. It is happening,” he said.

As well as developing the futuristic vehicles, Coventry is pegged to be the hub of the new industry’s support network.

“Coventry and Warwickshire are to be home to a new £80 million national centre for developing the batteries of the future – creating the technology to power electric cars – and we’ve just been given £20 million in the Budget to create what is being called the ‘data centre’ for autonomous vehicles,” Street said.

“This would be the ‘brain’ of the network, controlling things like insurance and licensing, and will be housed at the Warwick Manufacturing Group.

“Finally, with the West Midlands pioneering the roll-out the 5G network, one of the major testbeds will be in Coventry, providing the vital connectivity for autonomous cars.”