A report published this week claims that organisations and their IT teams are not in sync when pursuing their digital transformation strategies.

Respondents from companies where IT regularly collaborates with non-IT teams are significantly more confident about overcoming digital transformation challenges.

From gatekeeper to enabler: the role of IT when digital transformation is the norm, is an Economist Intelligence Unit (EIU) report sponsored by BMC Software, shows a prime example of this disconnect. Two-thirds of private and public-sector organisations in a survey (66%) say they buy new systems and solutions without involving IT teams—a situation that flies in the face of IT’s traditional role as a gatekeeper of new technologies.

The findings are based on a survey of senior executives and administrators in Asia-Pacific, Europe, Latin America and North America. Reasons for the shortfall in collaboration with IT departments on digital transformation initiatives include misalignment in objectives, with non-IT teams prioritising revenue growth and reducing costs, in contrast to IT teams that typically prioritise integration within existing systems and overall security.

Time pressures, as demonstrated by the finding that 37% of respondents cite excessive length of the procurement process for the failure to consult IT teams on the purchase of new technologies provide another reason.

Nonetheless, despite many companies saying they bypass IT when purchasing new technology, 43% of respondents say their IT teams are still accountable if something goes wrong with a digital transformation initiative. This can be risky if IT teams have not evaluated the technologies in the first place.

This apparent lack of collaboration appears counterintuitive, given the generally positive view of respondents towards the benefits of co-ordination between IT and non-IT teams. Notably, organisations in which IT and non-IT teams collaborate regularly are significantly more confident about overcoming digital transformation challenges. Eighty-nine percent of collaborators say they are confident about overcoming obstacles compared with 55% of non-collaborators.

Another hindrance to seeing the results of digital transformation can be time itself. For organisations who have only had their initiatives in place for one or two years, only 42% strongly agree their organisation is realising the benefits of digital transformation. This is much lower than the 63% of respondents who have had their initiatives in place for three or more years.

Kevin Plumberg, the report’s editor, said: “Digital transformation is not a one-off, unique journey that some organisations are experimenting with. It has become the norm, and companies where IT teams are working closely with the business rather than in silos are better positioned to manage the challenges that inevitably arise.”

The report is based on a survey conducted in May 2018. The EIU surveyed 303 senior executives and administrators from organisations headquartered in North America, Europe, Asia-Pacific and Latin America. Fifty-one percent of companies surveyed had annual revenue of less than US$1bn and 49% had more than US$1bn. 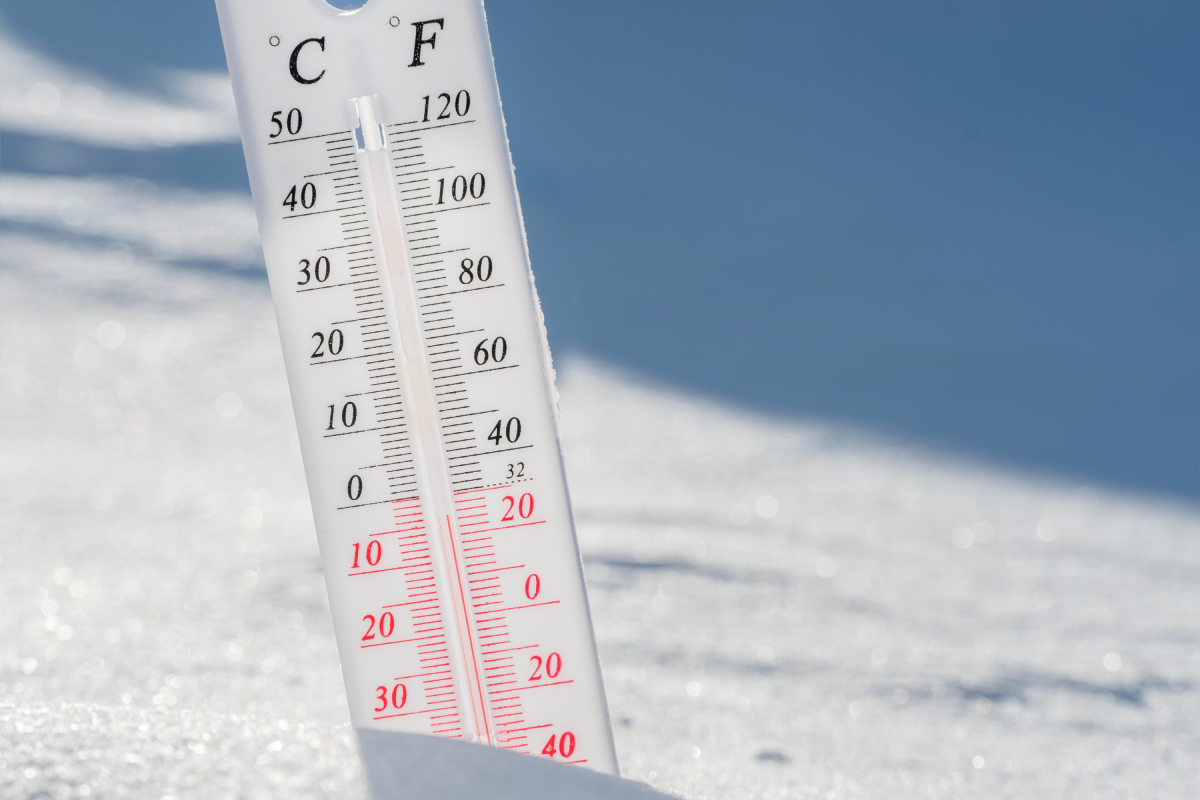 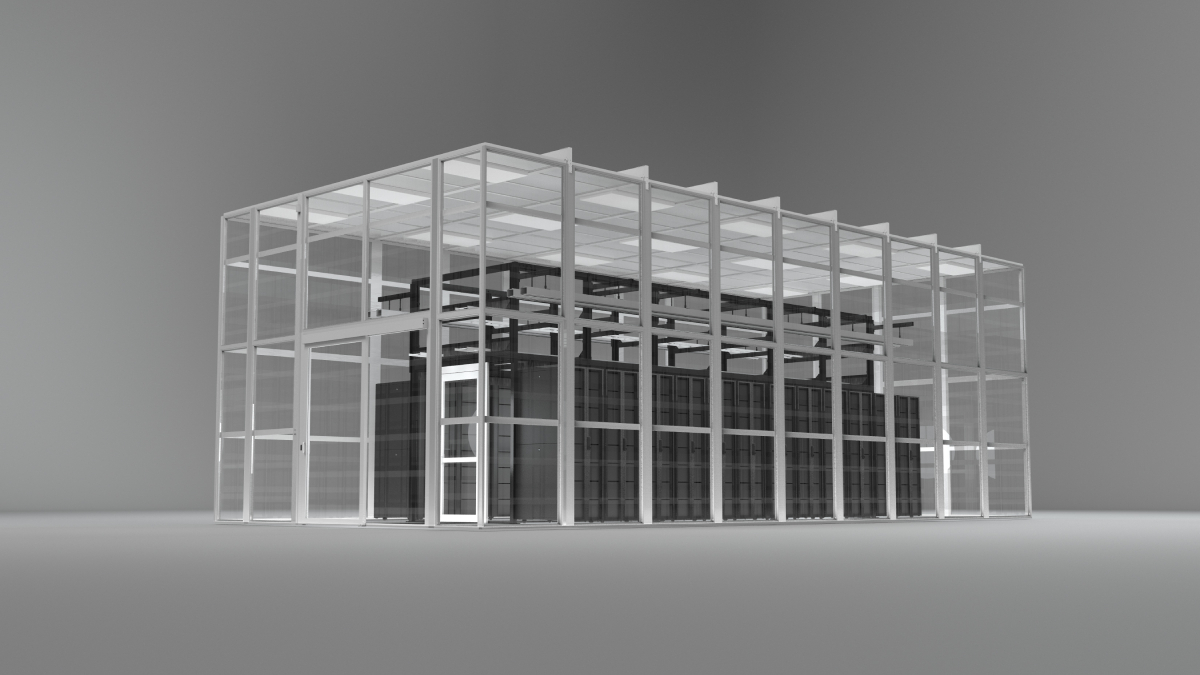 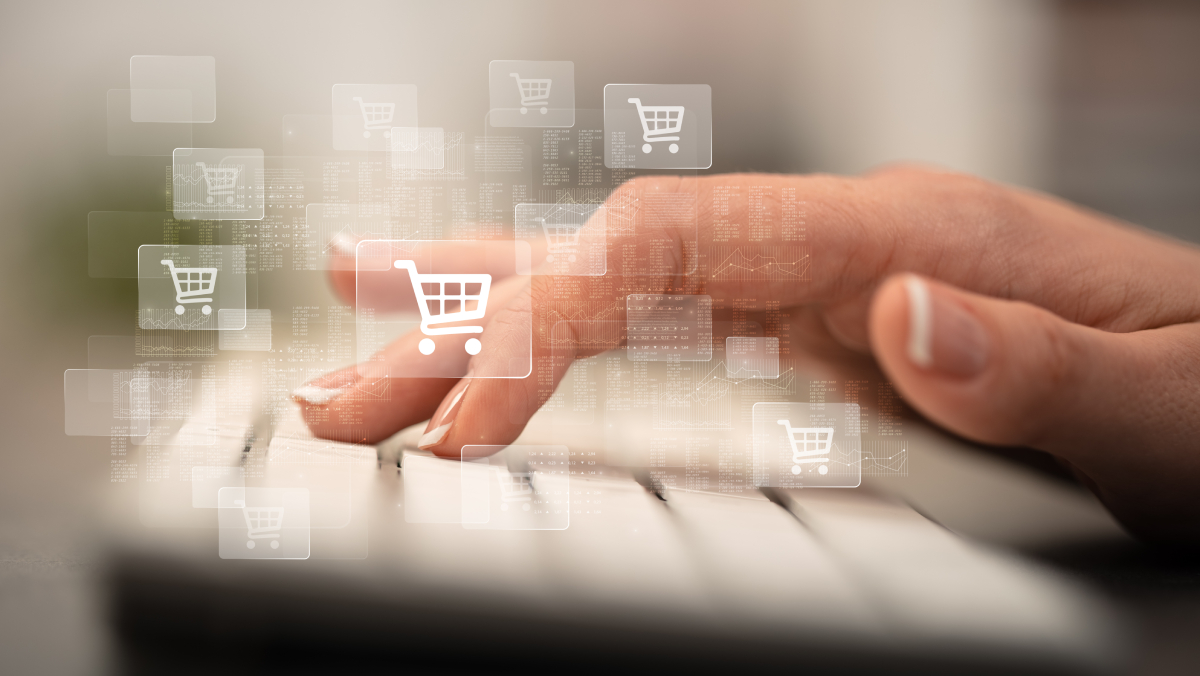 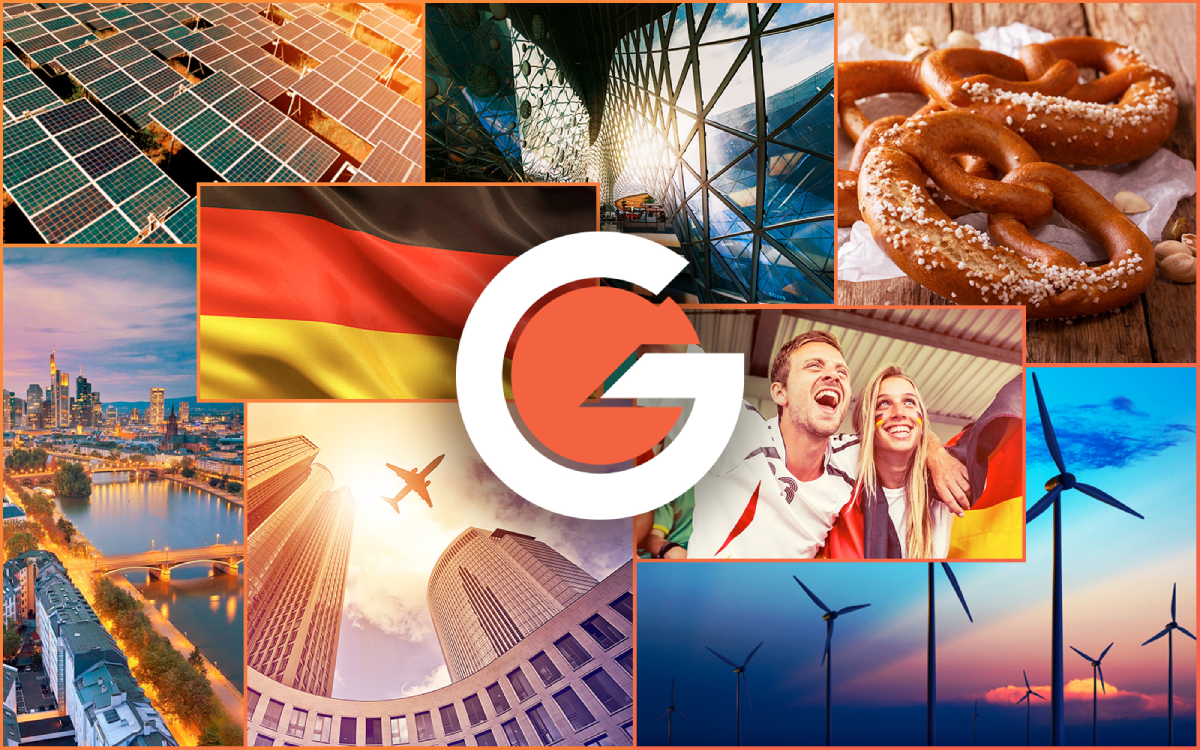