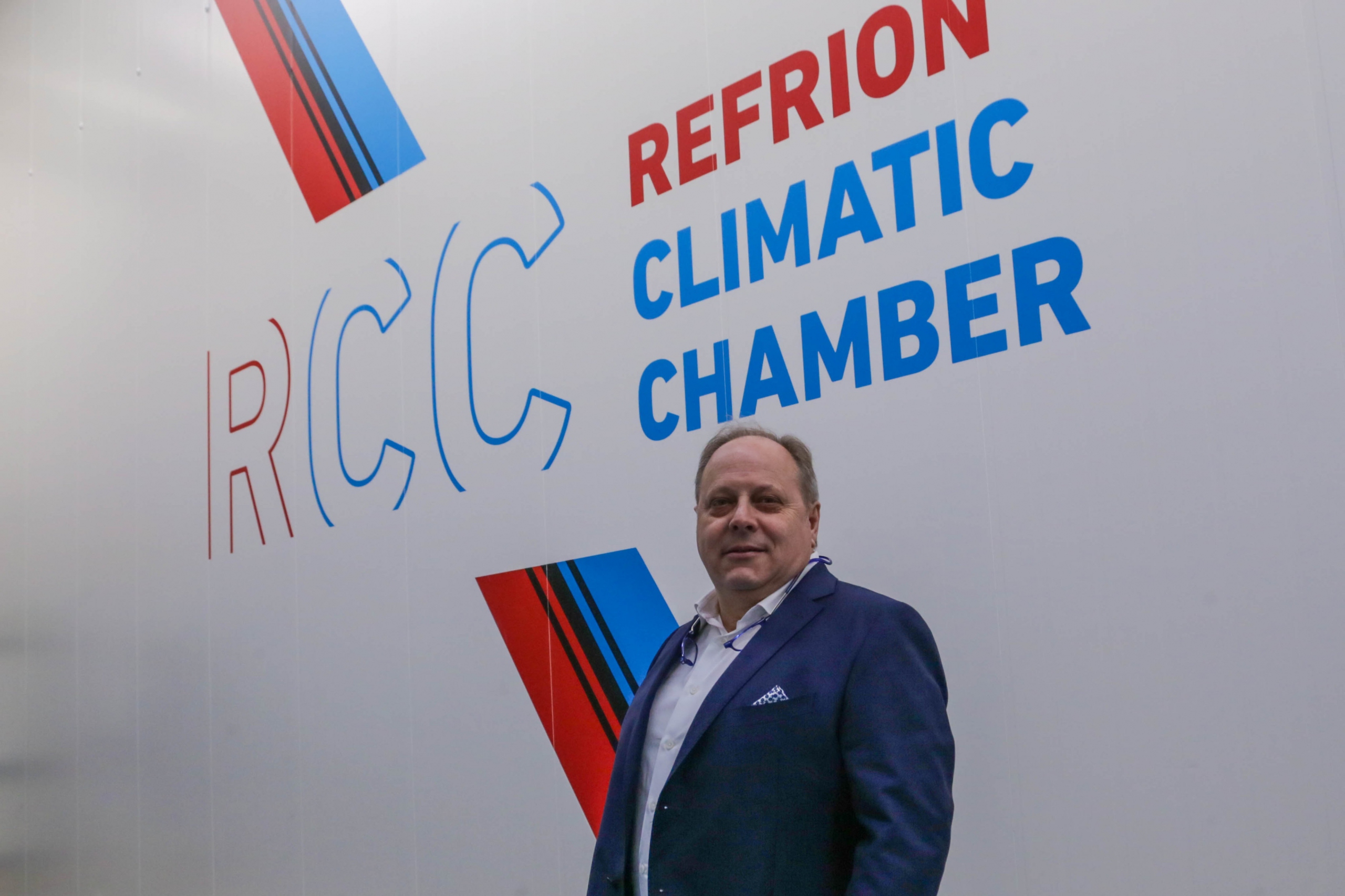 Financial results from Friuli-based Refrion Group reinforces the company’s leading position in the European air-cooled and industrial equipment sector. With production spread over 4 facilities occupying over 16,000 m2 of floor space, the company employs around 120 employees.

The Refrion Group’s turnover for 2018 is over 28 million euros, vastly surpassing the forecast set out in the company development plan, signalling +24% growth in comparison to the previous year. Refrion srl registered a turnover of 19.7 million euros (+20%), R.M.S. srl of 3.5 million euros (+25%) and Refrion Kältetechnik GmbH 4.9 million euros (+36%).

The positive trend has been further confirmed by the first trimester of 2019, including on a global level, with the group having already seen a +25% increase in orders compared to the same trimester last year.

The exceptional results for 2018, the company says are due to the increased production of the ventilation units produced in the Talmassons facility (Udine). Added to these positive financial results are the numbers posted by the other companies in the Group, including Friuli Venezia Giulia and Carinthia, which produces heat exchangers and components such as batteries and panels.

“A result of great significance,” suggested Daniele Stolfo, Sole Director of the Group, “which we have attained by putting in place a significant investment plan. Over the 18 months previous to 2018 we made a far-reaching financial effort, allocating over 7 million euros to research and development as well as expanding the commercial reach of our business into strategically-targeted new markets. We owe a particular expression of gratitude to all our colleagues, whose professionalism and ability to solve any challenges facing the company allows us to continue to be a key player and partner in the sector.”

The core business of the company – air-cooled equipment for the industrial cooling, processing and data centre markets – represents 80% of its export quota and lie at the heart of vital and high-profile installations throughout Europe and beyond.

Claiming to be the 4th largest European producer of Eurovent-classified liquid coolers, Refrion continues to differentiate itself by the high levels of energy efficiency of its equipment. This result further underscores the reliability and high performance levels of its units.

The company launched its own climatic chamber in 2016. This is the largest laboratory in Europe for carrying out manned testing on the air-cooled equipment. In this space it is possible to reproduce the conditions of use laid out by the client, satisfying them as to the stated performance standards.