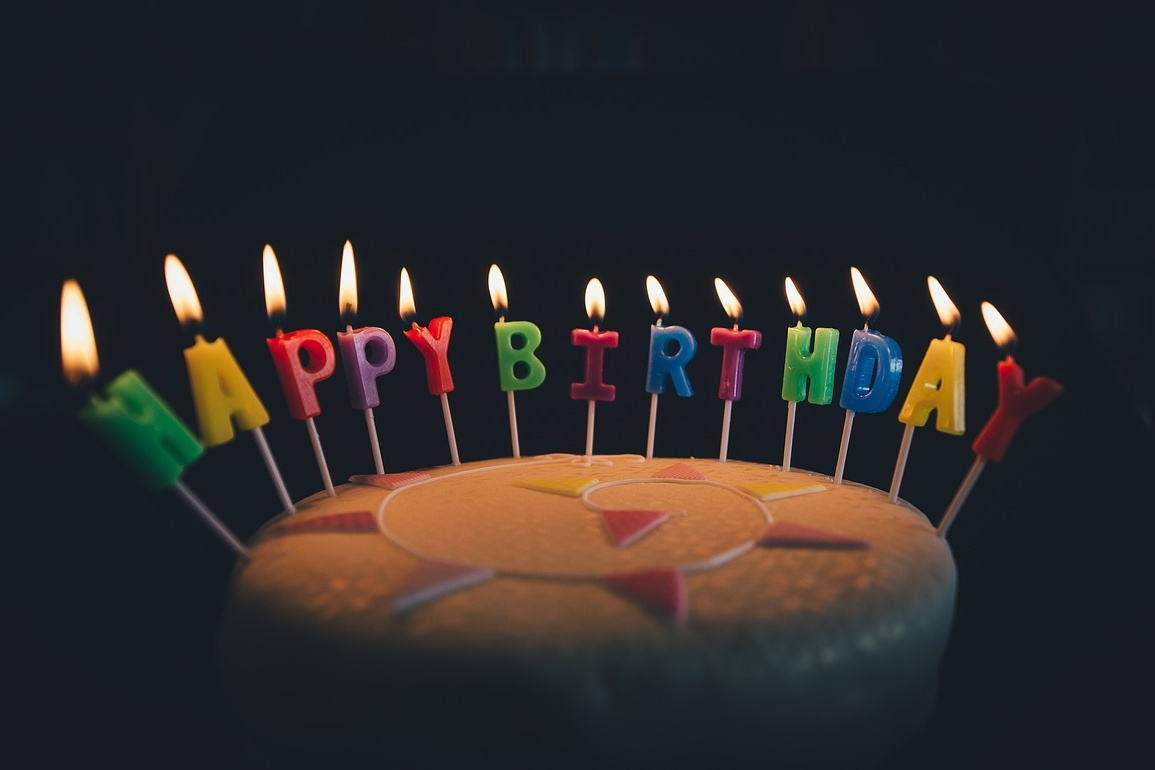 As Bitcoin celebrates its tenth anniversary and with the UK government’s Cryptoassets Taskforce releasing its final report, the cryptocurrency market is “unquestionably coming of age.”

This is the message from Nigel Green, founder and CEO of deVere Group, one of the world’s largest independent financial services organisations.

It comes as the original and still dominant digital currency reaches its milestone tenth year today. It also follows the publication on Monday of a report into the crypto sector by the Cryptoassets Taskforce alongside the 2018 Budget documentation.

The Chancellor, Philip Hammond, created the Taskforce, which consists of HM Treasury, the Financial Conduct Authority and the Bank of England, in March 2018, with the aim of establishing a clear path to the establishment of the UK’s policy and regulatory approach to cryptoassets and blockchain, the technology that underpins them.

“This is evidenced by Bitcoin, the world’s first cryptocurrency turning 10, and by more and more governments, regulators, financial institutions, and retail and institutional investors, amongst others, appreciating the real and growing demand for digital, global currencies in today’s ever more digitalised and globalised world.”

He continued, “This is also underscored by the UK government Cryptoassets Taskforce’s final report which states that ‘the market is continuing to evolve rapidly’, before adding ‘there is increasing institutional investment in this space, and many banks are starting to explore how they can interact with this growing market’.

“The report’s proactive and pragmatic approach towards regulation of the burgeoning sector should be championed. It is a sector in which there is a clear need for a robust international regulatory framework and ongoing supervision in order to further protect both retail and institutional investors, as well as to help tackle illicit activity.”

The Taskforce’s report affirms, “The government, the FCA and the Bank of England will continue to be actively involved in international efforts [on regulation], and the UK will be a thought leader in shaping future regulatory approaches.”

Last week, the deVere CEO noted in a media statement, “There’s an ongoing shift away from fiat money, and the momentum of this is only set to increase over the next 10 years.

“The pace of mass adoption will speed-up and the cryptocurrency market cap can reasonably be assumed to reach at least 5000% above its current valuation over the next decade.”

Today the cryptocurrency market is worth more than $400 billion, meaning it could reach the $20 trillion mark by the deVere CEO’s prediction.

Green concluded, “As Bitcoin moves into its second decade and as authorities globally seek to harness the enormous potential of cryptocurrencies, it’s clear the market is, unquestionably, coming of age.”