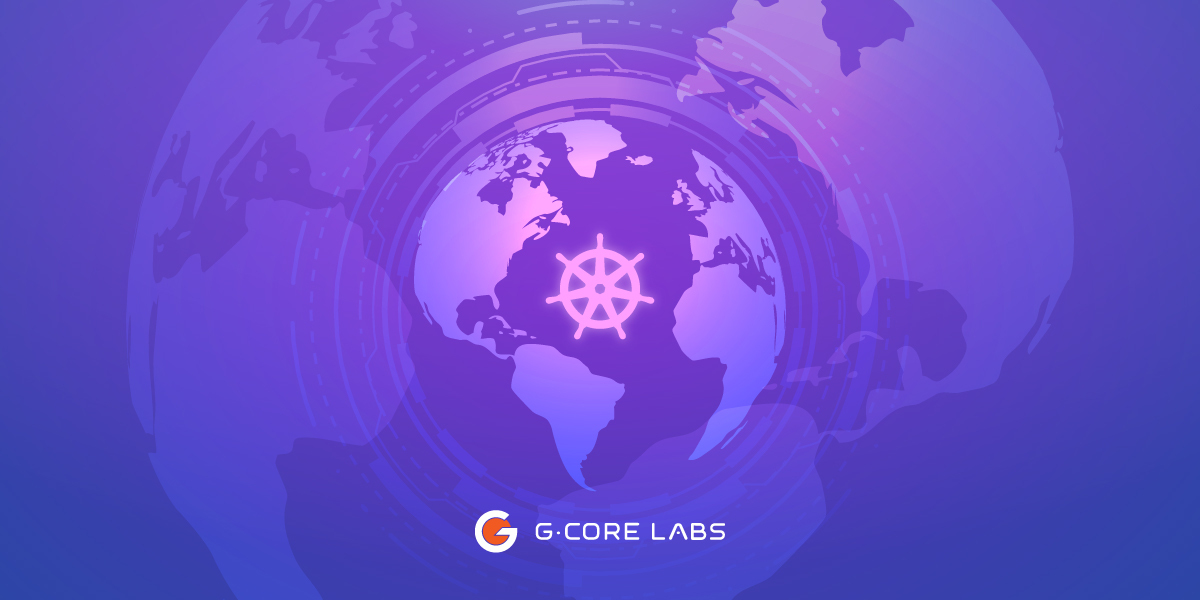 G-Core Labs has announced Managed Kubernetes, a new full-featured highly-secured PaaS service that allows enterprises to deploy Kubernetes clusters without the complexities of managing the control plane and containerised infrastructure.

“The operational benefits of Kubernetes have become increasingly apparent in the last few years, but the complexity of container orchestration across clouds and on-premises deployments can be overwhelming to many businesses who would benefit from its use,” said Seva Vayner, Director of Edge Cloud Stream, G-Core Labs. “Platforms and services that provide easy on-ramps to Kubernetes for global enterprises are providing strong value in the market today.”

Container adoption delivers numerous benefits to the speed and quality of software development. However, as containerised environments spread across multiple public cloud providers and data centre locations, the resulting complexity impedes the acceleration advantages that fueled the container adoption effort in the first place. G-Core Labs availability in 15+ regions eliminates this complexity by managing the secured service for users.

Managed Kubernetes enables customers to automate container management, scaling, and updating. It accelerates and simplifies the development process, testing and deployment of new application versions into G-Core Labs’ highly secure cloud. Customers can get access to a new Kubernetes cluster in minutes with one click via the dashboard or via APIs or Hashicorp Terraform. Additionally, Managed Kubernetes provides DDoS protection, providing all customers with protection at the network and transport level by default and a Web Application Firewall (WAF) for protection from attacks at the application level.

G-Core Labs manages its own global IT infrastructure across five continents with one of the best performing networks in Europe, North America, Asia & LATAM according to Cedexis. The company’s network consists of 140+ points of presence located in more than 130 cities around the world, with a total capacity exceeding 110 Tbps. G-Core Labs cloud infrastructure provides Zero Trust 360° security, and complies with all GDPR, PCI DSS 3.2.1, ISO 27001 requirements. One of the first cloud providers to launch support of the Intel Software Guard Extensions (Intel SGX) encryption standard at the IaaS level, G-Core Labs provides unsurpassed DDoS and malicious bot protection. G-Core Labs IT infrastructure is powered by Intel technologies, inc. Intel Xeon Gen 3 processors.

“We are increasingly hearing from customers that they have deployed Kubernetes and are working on managing clusters,” added Vayner. “Managed Kubernetes is designed to take the guesswork out of management and allow them to quickly and securely achieve the benefits of containers.”